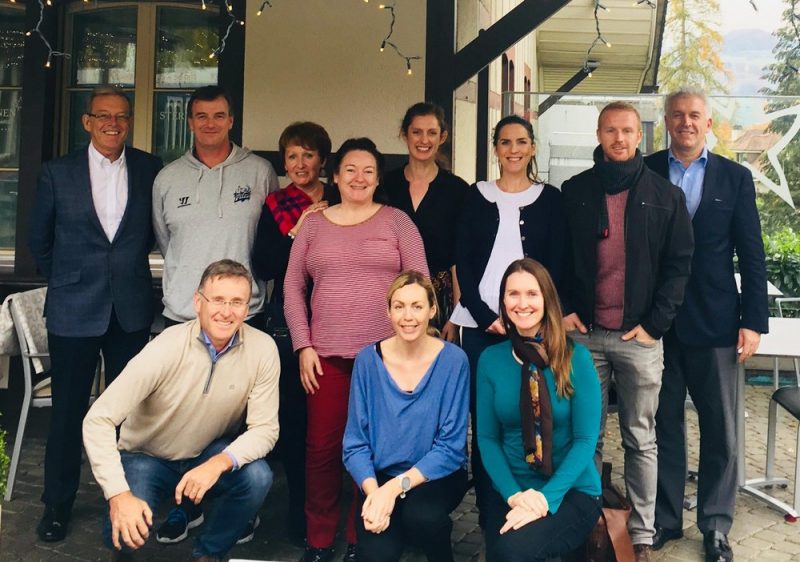 The Irish Business Network Switzerland was founded by Valerie Gürthler-Doyle in 2008 and was incorporated as a Swiss not-for-profit association (Verein in German) in 2017.  Its inaugural AGM was held on-line on June 28.

After 10 years at the helm, Valerie decided to step back from active presidency and a new 2018-2019 committee of 13 volunteers was elected at the June AGM. The job-sharing model which works so well for the Basel chapter was extended to the presidency and other chapter lead roles.